Indian Lake in North West Ohio was the site of my first pontoon round-up and I hope it won’t be my last.  After all, what could be more fun than a socially-distanced adventure involving sun, beer, music and open water?

My guide for the day was Captain Mark Grewell, my brother in law, who took us to a secluded cove where we anchored and went floating.

Ohio’s second largest inland lake is a 5,100 acre playground originially known as the Lewistown Reservior.  Built by Irish labor in the 1850s at a cost of $360,000. its’ orginal purpose was to supply water to the Miami and Erie Canal, creating a water route between the Ohio River and Lake Erie . It opened before the Civil War and was the  world’s second largest man-made lake until the construction of the Grand Coulee Dam in 1942.

When rail roads bankrupted the canals, local farmers wanted Lewistown Reservior returned to farmland, but the Ohio legislature had other plans.  In 1898 they renamed the site Indian Lake, turned it into a public park and  its long and fascinating history of development and redevelopment began –  a history that mirrors the evolution of American leisure.

In her engaging book Working at Play, historian Cindy Aron gives an overview of the evolution of vacations in America. If you don’t have time  to read the book, here is a link to a 4-minute NPR Interview .

As you might suspect, our Puritian ancestors did not encourage time-off, so vacation’s initially had to be justified as an investment in one’s health or self-development, hence the popularity of spas like The Greenbriar in Western Virginia and the The Chautauqua Movement .

Indian Lake’s Orchard Island was the site of  early Chautauqua’s that drew leading speakers, including William Jennings Bryan  . But the real fun was just beginning. Guilt-free leisure took a huge step forward with the opening of the Sandy Beach Amusement Park  in the 1920s, a park that soon became know as “Ohio’s Million Dollar Playground” and the “Atlantic City of the West.”

By the late 1960s, the  Sandy Beach fell victim to competition and changing tastes. It’s death was accelerated by a series of re-occuring riots each July 4th weekend beginning in 1961 and culiminating with an especially notable riot in 1967.

During my three-day stay, I toured the lake by boat, jet ski, paddleboard and kayak.   I also had time for a long bike ride.  I can recommed the burgers from the Tilton Hilton and my sister Cathy makes a great BLT if your in the neighborhood. 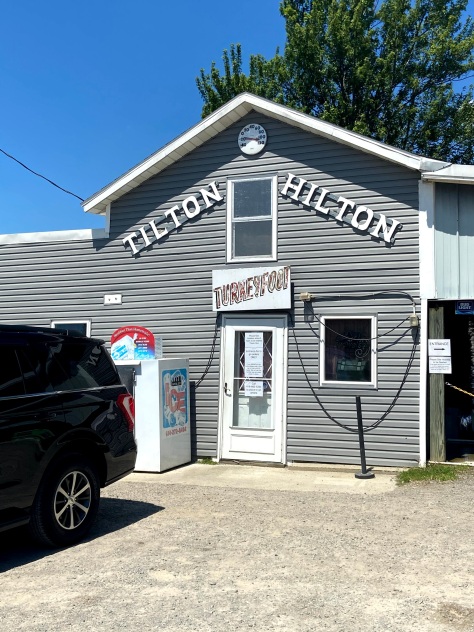 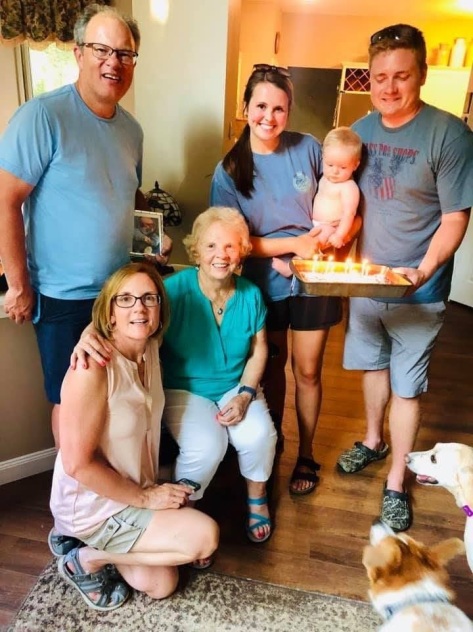 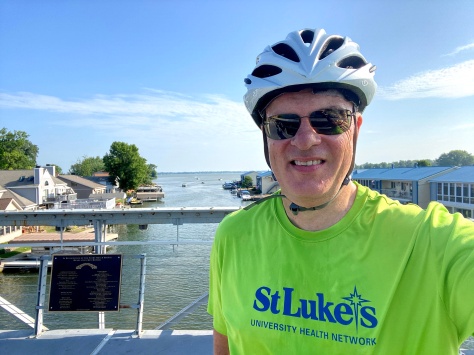 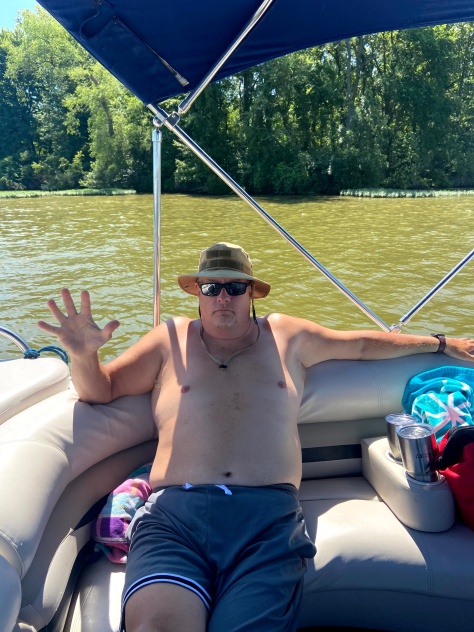 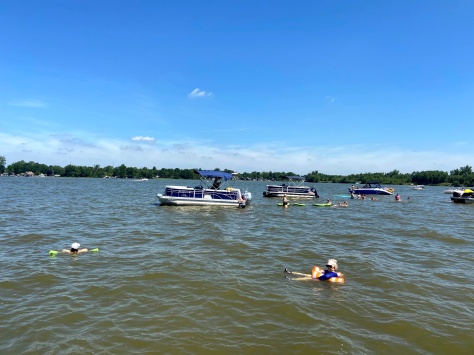